Plant a tree in memory of Naomi
An environmentally-friendly option 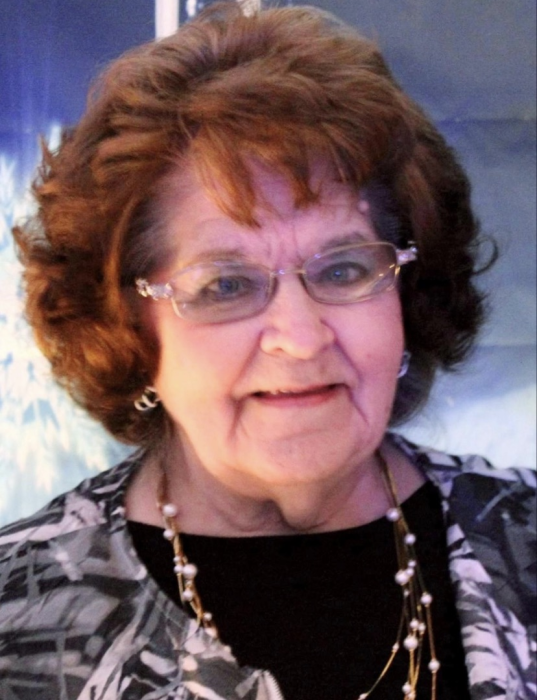 “Say not in grief she is no more but in thankfulness that she was”-Hebrew Proverb.

It is with deep sadness that we share the news of the passing of our Mother, Grandmother and Great Grandmother Naomi Ruth Boyd Craig on July 16, 2021. Her love of life began with her birth on July 15th,1930 and continued for 91 years when God called her home. Her husband of 48 years, Robert D Craig, preceded her in death November 7th, 1997.

For those who knew Naomi best, whose lives were forever changed as a result, it didn’t take long to figure out that her family was her greatest treasure on this earth. Her legacy now remains with her family whom she taught to live life fully with love and laughter.

She is survived by her two sons, L. Robert (Joan) Craig, Marlin (Penny) Craig, her three daughters Sharon (James) Schaefer, Janet (Glenn) Douthett and Edna (Raymond) Bowser. Her son Randy A. Craig, who passed away January 22, 2011 was no doubt waiting in Heaven to greet her. She also leaves behind 14 grandchildren, 22 great grandchildren, and one great great grandchild who will greatly miss their Grammy.

She spoke often of and dearly missed her parents, Edgar S. Boyd and Mabel E. DeArmitt Boyd and her four brothers, Vaughn Boyd, Richard Boyd, Glenn Boyd and Dennis Boyd who preceded her in death.

Funeral services are private. A Celebration of Naomi’s life will be held at a future date.

Arrangements have been entrusted to the Raisley Funeral Home and Cremation Services, pc, 387 Main Street, Prospect.

For more information or to leave an online tribute go to www.raisleyfuneralhome.com

Plant a tree in memory of Naomi by clicking here.
To send flowers to Naomi's family, please visit our floral store.

Plant a tree in memory of Naomi
An environmentally-friendly option

Plant a tree in memory of Naomi

5 trees planted in memory of Naomi

Janet & family: i am so sorry to learn of your Mother’s passing. I know you all took good care of her & what a great blessing with her having you all there for her. She was a great lady …hang on to all the good memories.
Love & prayers … Marcia

May this tree stand as a tribute to the strength and love Naomi Craig brought to her family and friends.
AHN Imaging Institute

A Memorial Tree was ordered in memory of Naomi R. Craig by AHN Imaging Institute.  Plant a Tree

Dear Marlin, Janet and the Craig family,
I was so sorry to hear about the passing of your Mother. She must have been a wonderful person since you are a reflection of her. May she rest in peace. God Bless You All!
Angie Tonelli Koch

Thinking of you all. Grammy was a wonderful lady and I'll forever remember her hilarious stories. She sure was special. Love and hugs!
Tricia Craig 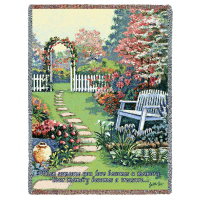 Memory Becomes a Treasure Tribute Blanket was purchased for the family of Naomi R. Craig by Tricia Craig.

A tree was also planted in memory of Naomi R. Craig.

You have my deepest sympathy on the passing of your mom and Grammy,She was a great lady.
Barb Malis

A Memorial Tree was ordered in memory of Naomi R. Craig by Barb Malis.  Plant a Tree

Plant a tree in memory of Naomi