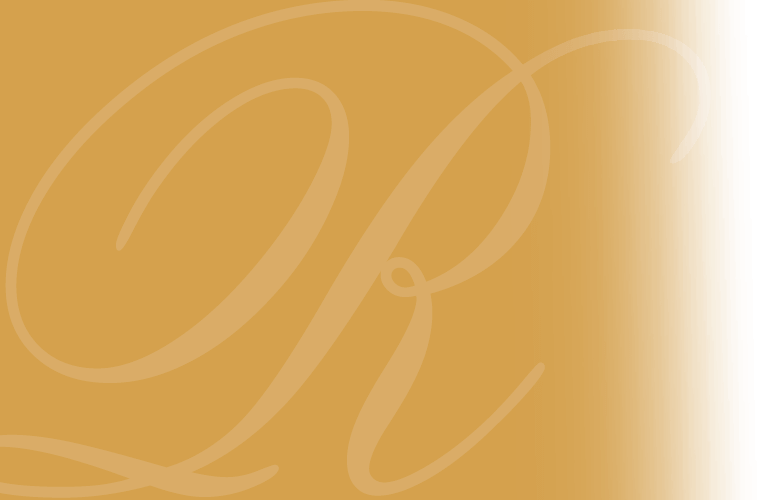 Our Funeral Home has made a commitment to serve our community. All of the families that we serve are important to us. We constantly strive to offer a wider variety of options to each and every one of them.

The Edward L. Raisley Funeral Home has been a family name for over 111 years. The Funeral Home first opened in 1900, in this location, by Gailey Glenn. He sold it eleven years later to his nephew Robert Glenn. Robert Glenn then moved to Union City, PA and sold this home to his father, Mark C. Glenn in 1922.

His wife, Judy Raisley, operated the Edward L. Raisley Funeral Home until her daughter, Keri Raisley Hays, was licensed in 1995 and then joined her in the family funeral business.

Directly order flowers, view and sign the condolences book, share memories and more to celebrate lives of those dearly missed.

Helpful resources to guide you through the loss of a loved one.

Take a few moments to express your wishes now and help to ease the burden on your loved ones.

A collection of answers to questions that people often have when arranging for a funeral.

Raisley Funeral Home and Cremation Services, PC is a member of: